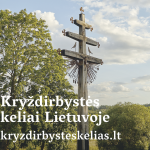 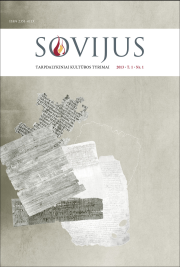 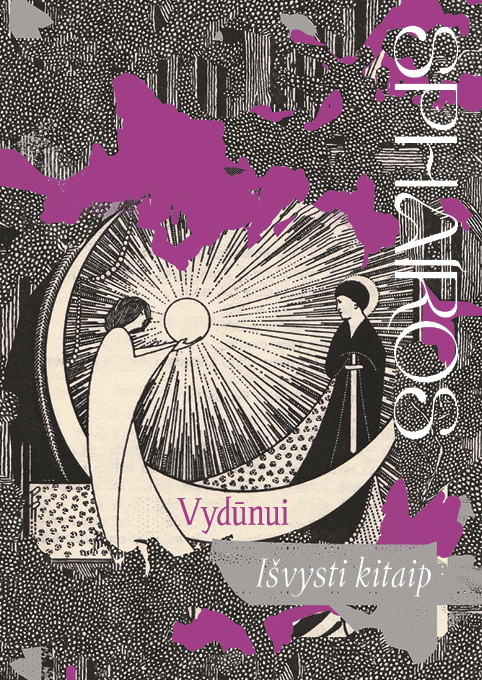 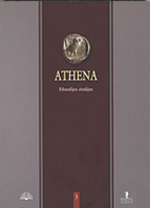 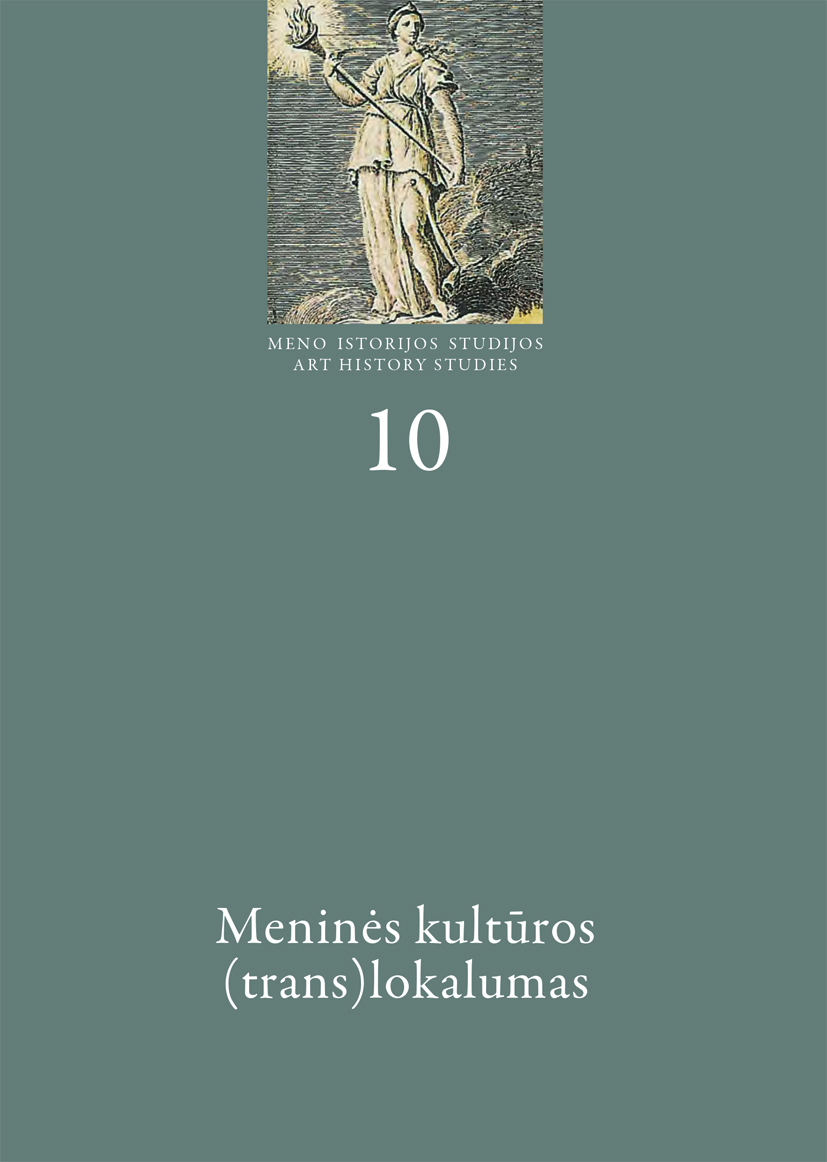 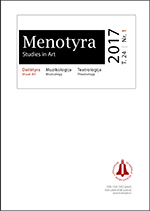 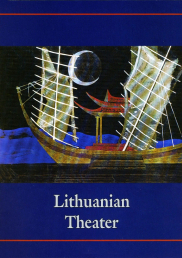 
This book attempts to comprehensively and consistently present the entirety of Lithuanian theater’s history to the foreign reader. Yet it must be noted that this work focuses on Lithuanian drama theater and, for the most part, it concentrates on the artists whose creations were in Lithuanian. Of course, these genre and linguistic boundaries are quite relative – the more we go into the past, the more difficult it is to define clear boundaries between musical and drama theater. Moreover, languages in Lithuania intertwine just like in any other land that is surrounded by powerful and influential neighboring states. This book was prepared by a group of authors brought together by the Theater Research Department at the Culture, Philosophy and Arts Research Institute.